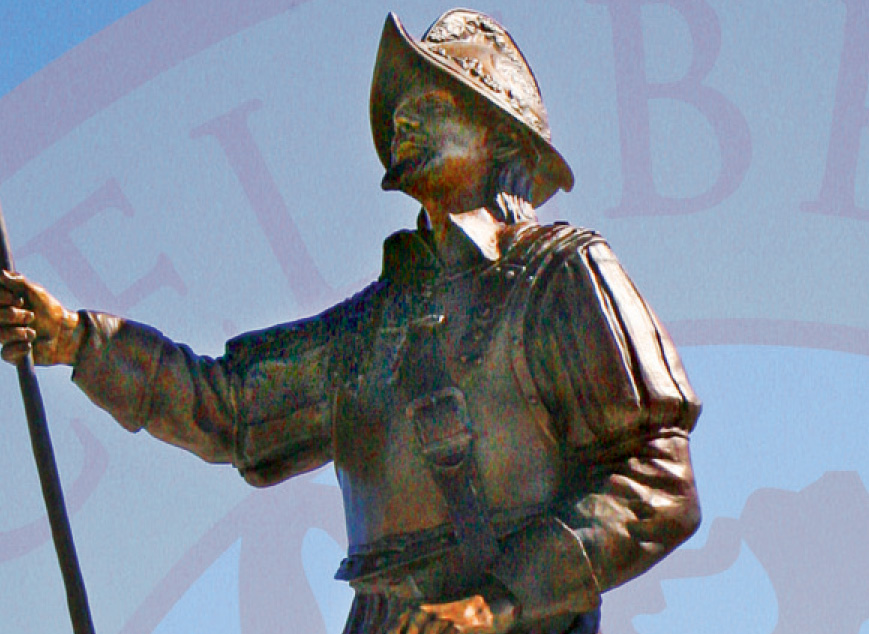 Posted at 13:22h in News by Admin 0 Comments
Share

April, 2016 –Pensacola, Fla. – Every great Southern city seems to have that one annual event that celebrates its history and honors its culture. New Orleans has Mardi Gras. Memphis has Memphis in May. Natchez, Mississippi, has its annual Spring Pilgrimage. In Pensacola, locals celebrate their city’s heritage at the annual Fiesta of Five Flags.

The 10-day festival commemorates the founding of Pensacola in 1559 by Spanish explorer Don Tristan de Luna and the five different governments — Spanish, French, British, Confederate and American — that have ruled the city since its founding.

Fiesta, which takes place the first week in June, coincides with the height of Pensacola’s tourism season, giving visitors a chance to immerse themselves in this colonial seaport’s deep and diverse history.

Pageantry plays a major role in the Fiesta celebrations. Each year, a new community member is crowned “King DeLuna,” a nod to Pensacola’s founder, and the Fiesta royal court reigns over the city for 10-days.

“The Fiesta celebration has been highlighting the rich history and festive culture of Pensacola for the past 67 years,” said Fiesta spokesperson Margaret-Anne Dyson. “This year’s celebration will be especially meaningful with the recent discovery of Don Tristan de Luna’s original settlement. We welcome visitors to join in the fun and frivolity of Pensacola’s Fiesta, celebrating our unique heritage with parades and parties.”

Can’t-miss events include the kick-off celebration, known as “Fiesta Days,” held from 7 to 10 p.m. on Wednesday, June 1, at historic Seville Quarter, in Downtown Pensacola. Tickets are $35 per person and include access to the venue, entertainment, food samplings and a commemorative Fiesta medallion. During a short presentation, the mayor and local dignitaries will symbolically surrender the city to the king and his court for the Fiesta season.

On Friday, June 3, elaborate floats will line up in historic Downtown Pensacola for the Grand Fiesta Parade, which is led by the U.S. Navy’s famous Blue Angels flight demonstration squadron. The parade features many of Pensacola’s unique Mardi Gras krewes; collectible red, white and blue Fiesta beads; and the Fiesta royal court.

The next day, the royal court will traverse Pensacola Bay to Santa Rosa Island to meet the crowds during the Fiesta Boat Parade and DeLuna Landing Ceremony. Beginning at 1 p.m., a parade of more than 20 boats, decorated from stem to stern, will set sail from the Pensacola Yacht Club to the Pensacola Beach Boardwalk. Any boat can join in the procession, and visitors can watch from downtown as the red, white and blue boats parade for miles.

The Fiesta event wraps up every year with a private, formal gala — the DeLuna Coronation Ball — where the new King DeLuna is crowned, and his queen, princesses and royal court are presented.

For more information on this year’s schedule of events, visit www.fiestaoffiveflags.org or contact Katie King at EW Bullock Associates at Katie@ewbullock.com.