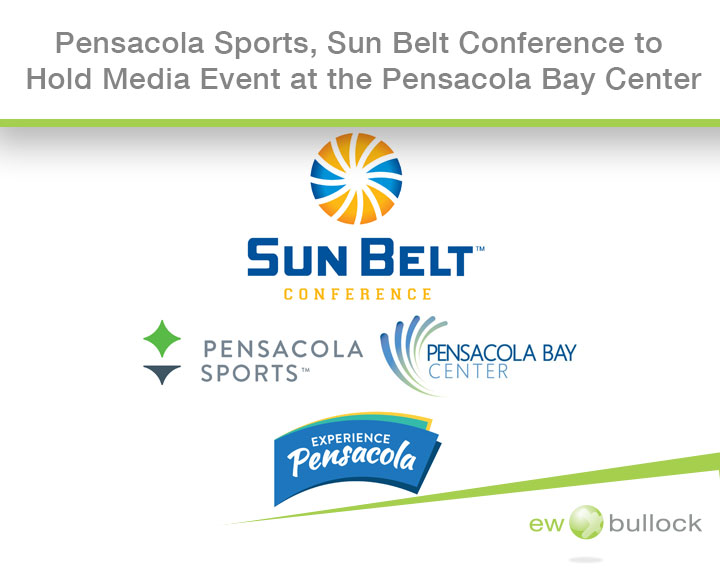 Posted at 15:21h in News by Admin 0 Comments
Share 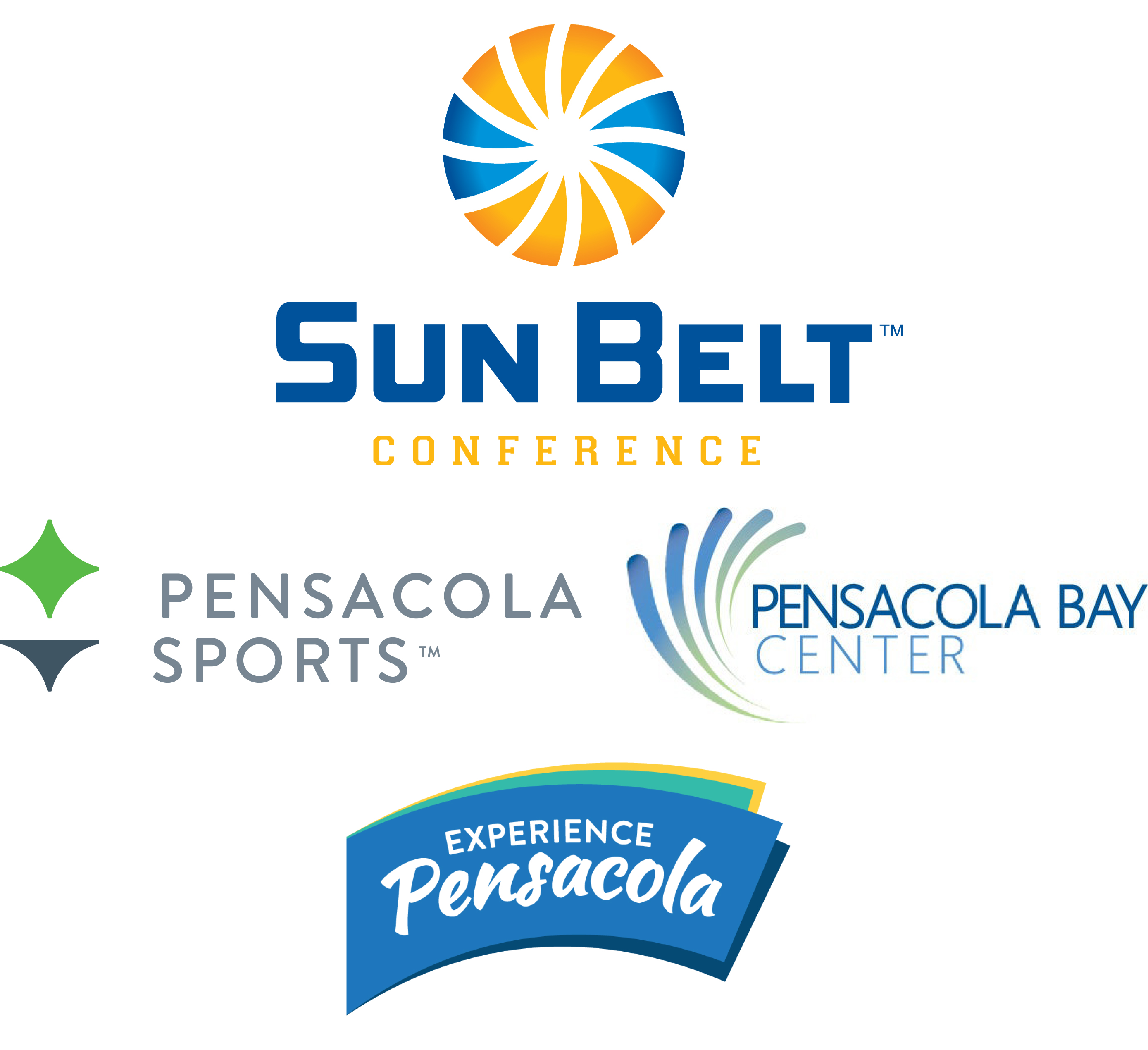 WHAT:  Pensacola Sports and the Sun Belt Conference, in collaboration with the Pensacola Bay Center and Visit Pensacola, will be hosting a press conference to announce a partnership beginning with the 2020-21 academic year.

WHEN:  Tuesday, March 3 at 11 a.m. CST
WHERE:  Pensacola Bay Center – 201 East Gregory Street, Pensacola, FL 32502
Parking is available in the west lot on N. Alcaniz St. facing the front entrance. Attendees should enter from the ground floor main entrance.
WHO:  Speakers will include:
Speakers will be available for one-on-one interviews following the press conference.

About the Sun Belt Conference

With each passing season, the Sun Belt Conference continues to challenge itself, and its competitors, in all aspects of intercollegiate athletics. Not content with being simply the youngest football conference in the Football Bowl Subdivision, the conference has shown that it can rise each and every season that comes along. And since the birth of the league as a FBS member in 2001, the Sun Belt has earned due respect in the FBS over the last several years by consistently beating teams from peer conferences, winning bowl games and upsetting Autonomy Five teams. Appalachian State, Arkansas State, Coastal Carolina, Georgia Southern, Georgia State, Louisiana, ULM, South Alabama, Texas State and Troy give the league 10 football members. Little Rock and UTA compete as Sun Belt members in sports other than football.
To learn more, visit SunBeltSports.org.About Pensacola Sports
Pensacola Sports is one of the oldest sports associations/commissions in the United States, beginning in 1955.  Today, Pensacola Sports manages or assists in numerous events a year throughout the Escambia, Santa Rosa, and Okaloosa county areas, and is the lead sports tourism agency for Escambia County.  Events include a high school all-star series, flag football, 5K-15K runs, marathons, triathlons, soccer and softball tournaments, collegiate national championships, fishing tournaments, and scholarship banquets to name a few.  Pensacola Sports is dedicated to building a better community through sports. Be Moved!
To learn more, visit PensacolaSports.org.