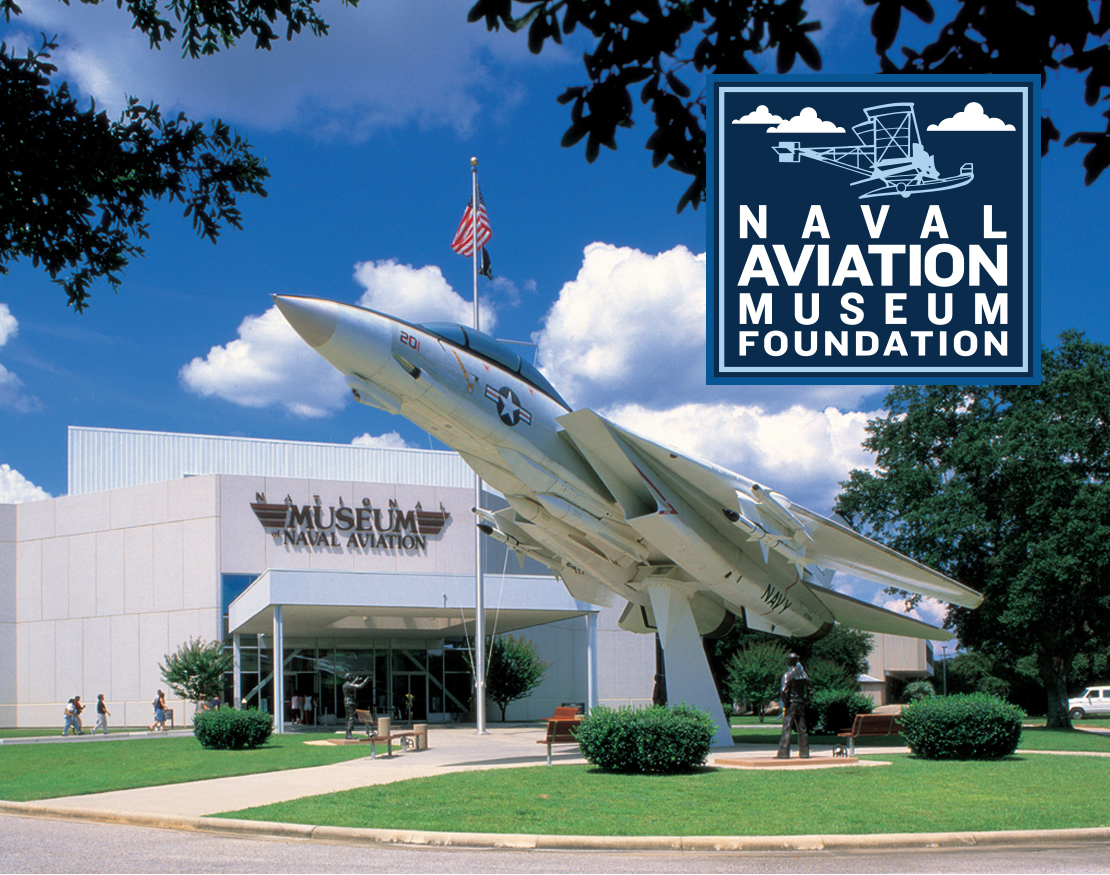 June 3, 2016 –Pensacola, Fl—Recently the Naval Aviation Museum Foundation announced the addition of four new members to its Board of Trustees: Capt. Colleen Nevius, USN (Ret); Sandy Sansing; Vice Adm. David Buss, USN (Ret); and Bennett Croswell. The four new trustees will join the other 53 members of the Board as enthusiastic advocates of the Foundation’s mission to be a self-sustaining Foundation that engages the public by supporting and promoting the National Naval Aviation Museum experience and Naval Aviation, as well as conducting and promoting educational programs.

“We welcome these highly-regarded business and Naval Aviation leaders to our exceptional and dedicated Board of Trustees,” said General Duane Thiessen, CEO and President of the Naval Aviation Museum Foundation. “They will add an invaluable dynamic and diverse experience to the Board.”

Sandy Sansing—Sandy Sansing has been in the auto business since 1986 and is a major business leader in Northwest Florida. In addition to his business background, Sansing has a long history of community involvement and serves on several boards.

Bennett Croswell—Bennett Croswell has been with Pratt & Whitney for 37 years. He currently is president of Pratt & Whitney’s Military Engines business, where he oversees development, production and support of the company’s military offerings including the 5th generation F119 and F135 engines for the F-22 and F-35 fighters, the F100 engine for the F-15 and F-16, the F117 engine for the C-17, the PW4062 for the KC-46A, as well as the Small Military Engine and Advanced Engine Program sectors.