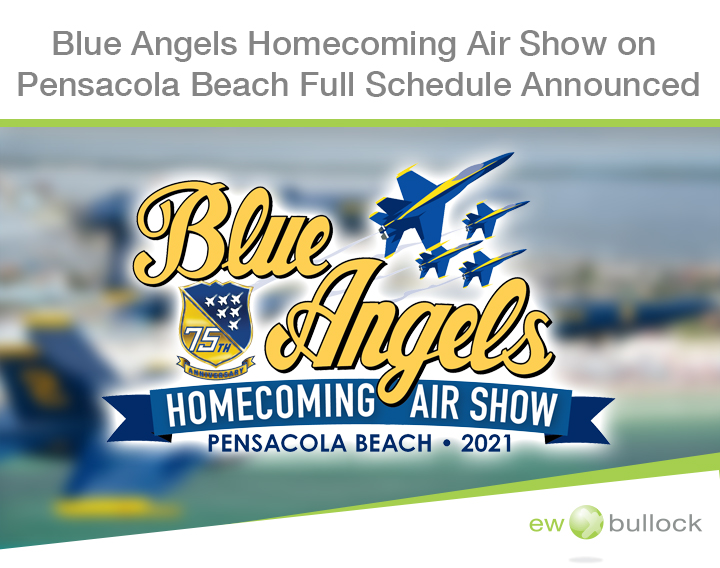 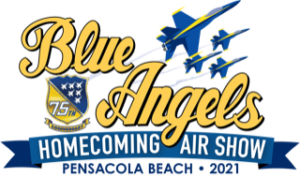 In addition to the Blue Angels, there will be a host of world-class military, aerobatic and stunt plane performers overhead on Friday, Nov. 5, and Saturday, Nov. 6.

Kicking off the air show week is “Circles and Arrivals” on Wednesday afternoon, Nov. 3, when the Blue Angels arrive and circle overhead to mark the show’s coordinates and center points along Pensacola Beach.

On Thursday, Nov. 4, at 2 p.m., the Blue Angels will hold a full practice show over Pensacola Beach.

The 2021 Homecoming Air Show performances include:

The Veteran’s Flight team, organized by Pensacola attorney and pilot Roy Kinsey, will feature about a dozen vintage Stearman bi-plane pilots from all over the Southeast flying in the famous World War II-era aircraft.

A U.S. Coast Guard Air Sea Rescue demonstration will take place over Pensacola Beach from a MH-65D Dolphin medevac helicopter. The SAR aircrew consists of two pilots, one flight mechanic and a rescue swimmer. Depending on the nature of distress, the rescue swimmer deploys via freefall or hoist to provide assistance.

Pilots Ken Rieder and Adam Baker with Redline Aerobatic Team will take to the skies in their signature red and black stunt planes to perform death-defying opposing stunts and inverted maneuvers and formations.

Solo stunt pilot Rob Holland will push the limits of his single-seat, MXS-RH prop plane to create a visual spectacle like no other over Pensacola Beach.

Airbase Georgia, led by Clint “Richochet” Cottrell, will present a World War II-era American fighter aircraft, the F4U Corsair, as well as a Japanese bomber plane, a Nakajima B5N “Kate, over the shores of Pensacola Beach. The Corsair and the Kate will recreate, remind and reinforce the lessons learned from the defining moments in American military aviation history.

Major Joshua “Cabo” Gunderson, with the U.S. Air Force F-22 Demonstration Team, will take to the Pensacola Beach skies to showcase the amazing capabilities of the F-22 Raptor fighter jet that is leading America into the future of aviation technology.

Stunt pilot Skip Stewart will wow the crowds with his high-skill passes and jaw-dropping maneuvers in his famous red, white and black-checkered bi-plane, Prometheus.

Finally, starting at 2 p.m., look to the Gulf horizon as a famous C-130J aircraft known as Fat Albert arrives over Pensacola Beach, followed by six famous blue and gold F-18 Super Hornets. For the next 50 minutes, spectators will get a glimpse of the U.S. Navy Blue Angels aeronautic maneuvers like the Diamond Dirty Loop, the Double Farvel, the Vertical Pitch, the Fleur-de-Lis, the Opposing Knife-Edge pass, and the crowd-favorite Sneak Pass. These are just a few of the mind-blowing displays of choreographed precision flying the Navy’s flight demonstration team has perfected over the past 75 years.

PLEASE NOTE: The SRIA is requiring the public suspend all flights of unmanned aircraft, or drones, during the air show hours of the Blue Angels Homecoming Air Show week. In addition, glass is always prohibited on the beach, and leashed dogs are only allowed at the two designated dog beaches on either side of the island.

Following the air show, when it’s time to pack up and leave, the SRIA would like to remind the public: Please Leave Only Your Footprints Behind! For the safety and enjoyment of all Pensacola Beach visitors and the preservation of the island’s flora and fauna, please take all that you came with and help keep our beach clean.

Visit Pensacola is the destination organization for Escambia County which includes Pensacola, Pensacola Beach, and Perdido Key. With over 450 years of rich history and 18 miles of sugar-white sand beaches bordered by the emerald-green waters of the Gulf of Mexico, visitors from all over the world are lured to our pristine shores every year. Visit Pensacola supports the community vision of tourism by serving as the central body responsible for building tourism as an economic engine for our community through leadership, connection, collaboration, and communication.

About the Santa Rosa Island Authority

Pensacola Beach is owned by Escambia County, Fla., and is under the direction of the Santa Rosa Island Authority (SRIA). The SRIA was created by the Florida legislature in 1947 under Chapter 24500. The SRIA does not receive tax support from the taxpayers of the county. It is fully funded from lease fees collected from business and residences on the beach. The Island Authority board is made up of six members, five are named by members of the Escambia County Board of Commissioners whose term is the same as the commissioner who appointed them. Registered voters on Pensacola Beach elect the sixth member. The elected member’s term is two years. 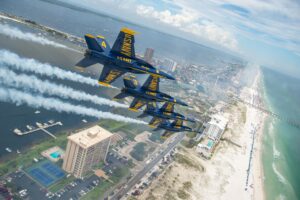 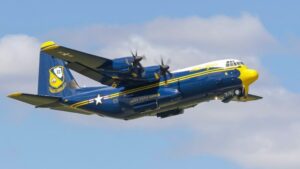 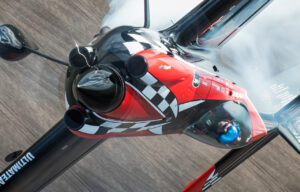 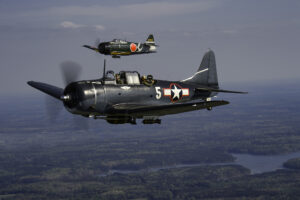 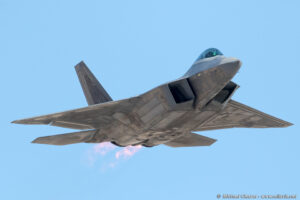 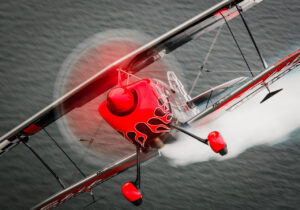 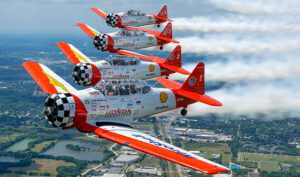 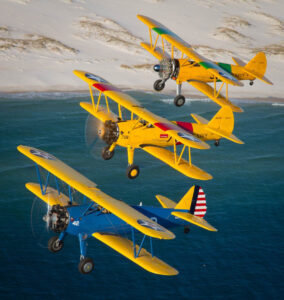