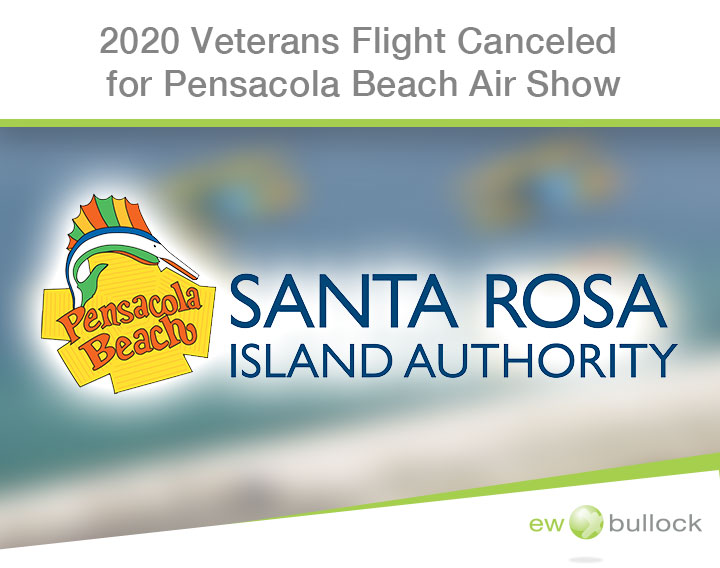 Posted at 12:33h in News by Admin 0 Comments
Share

Stearman pilots still set to fly over the weekend

Pensacola, Fla. – (July 1, 2020) – Due to a dramatic increase in confirmed COVID-19 cases in both the Pensacola area and the state of Florida, Veterans Flight 2020 organizers reluctantly canceled all flights for World War II veterans during the Pensacola Beach Air Show.

“After much discussion and consideration, we concluded canceling the flights was the only way we could ensure the safety of the WWII veterans,” said Pensacola attorney and Stearman pilot Roy Kinsey, lead organizer for the event. “Their ages put them in the highest risk group, so we made the necessary decision to cancel.”

To commemorate the 75th anniversary of America’s victory in World War II, the 2020 Veterans Flight event had planned to honor six WWII centenarian (100+ year-old) veterans by flying them in a six-Stearman formation over Pensacola Beach. The following WWII veterans were set to fly in the vintage biplanes:

Veterans Flight organizers are exploring alternatives that may allow them to fly the veterans later this year if the threat of COVID-19 subsides.

“One possibility is flying them individually on different days which would avoid the large groups we typically have at Pensacola Aviation Center during Veterans Flight,” said Kinsey.

More than half a dozen volunteer Veterans Flight Stearman pilots are flying to Pensacola for next week’s air show, so the public will still have an opportunity to see the bright-yellow biplanes floating across the Pensacola Beach skies before and after the Blue Angels fly.

Kinsey hopes when air show spectators see the WWII-era Stearmans flying overhead, they take a moment to appreciate the sacrifices WWII veterans made to protect the freedoms all Americans enjoy today.

Kinsey and the Veterans Flight team have already committed to participate in the 2021 Pensacola Beach Air Show, set for July 9-10. 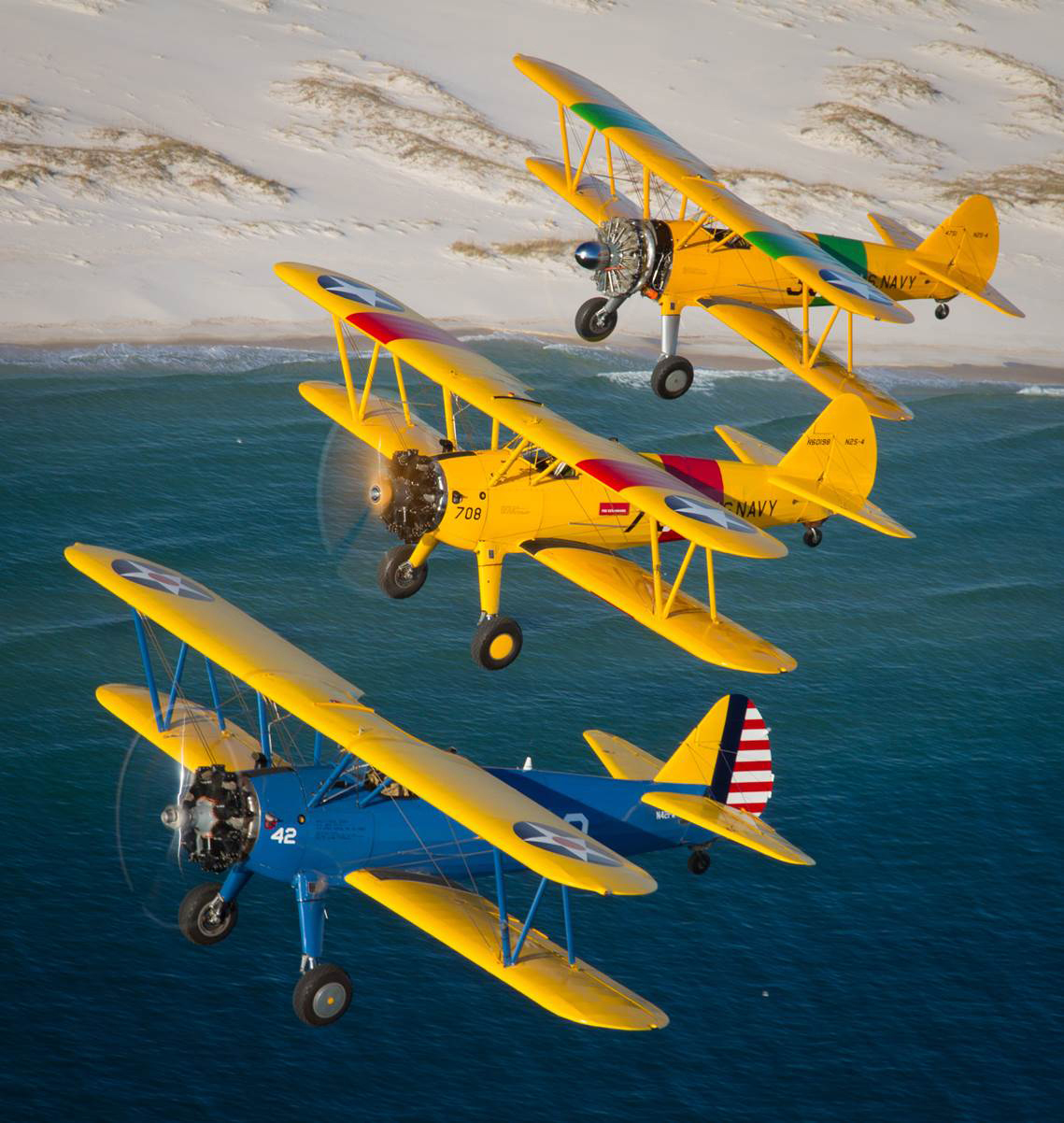