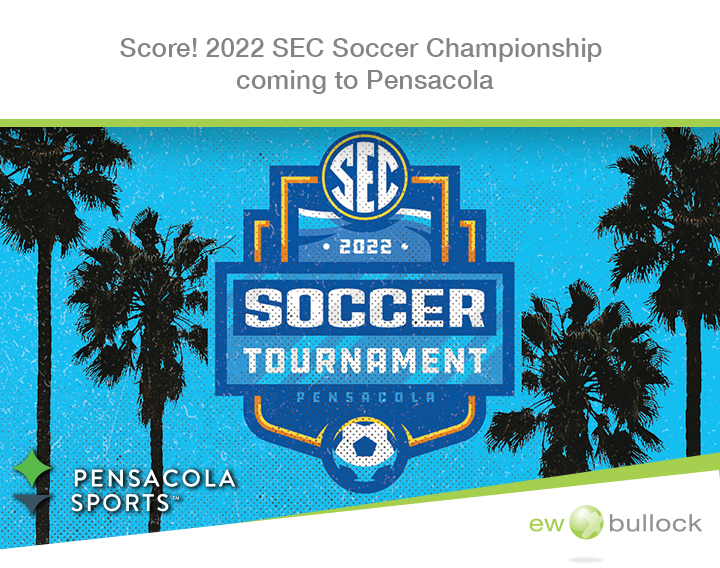 Posted at 14:13h in News, Topics by Admin 0 Comments
Share

Thanks to the efforts of Pensacola Sports, soccer fans will have a chance to watch the top 10 SEC Soccer teams compete for the championship in Pensacola from October 30 – November 6 at Ashton Broshnaham Park.

EW Bullock’s role as part of the Showcase Pensacola team was to create an integrated marketing and promotion plan for the event. The plan includes tactics designed to attract out-of-town visitors as well as initiatives to generate excitement and interest from the local market.

Pensacola Sports was successful in pitching a proposal that landed a multi-year contract for Pensacola to host the SEC Soccer Championship Tournament from 2022 – 2024 with an option to extend through 2026.

Event marketing and public relations kicked off in February 2022 with a press conference on Pensacola Beach announcing that Pensacola would be the new host site for the tournament.

Throughout the spring and summer teams from EW Bullock, Pensacola Sports and The SEC collaborated to build out the marketing plan, develop the creatives and implement the campaign. Ads promoting the tournament began running in mid-September, aligning with the launch of ticket sales. On ticket launch day, the EW Bullock team was also successful in setting up a number of press interviews for an SEC Coach with several TV and radio stations. These interviews helped create more awareness and interest in the upcoming event.

Ticket sales started strong and continue to steadily as we approach the event date. Both the SEC and Pensacola Sports are pleased with the results and are looking forward to a successful first year. 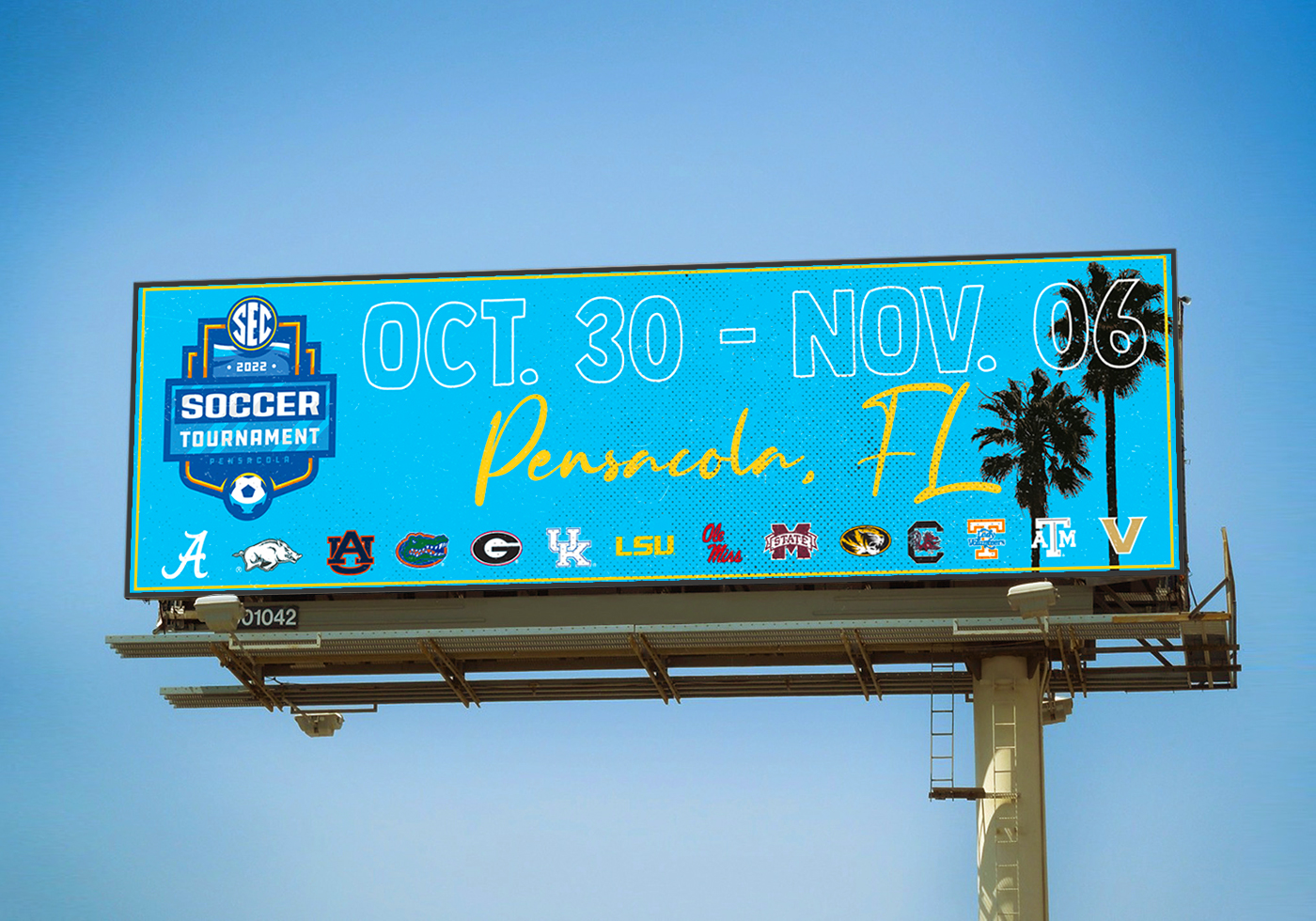 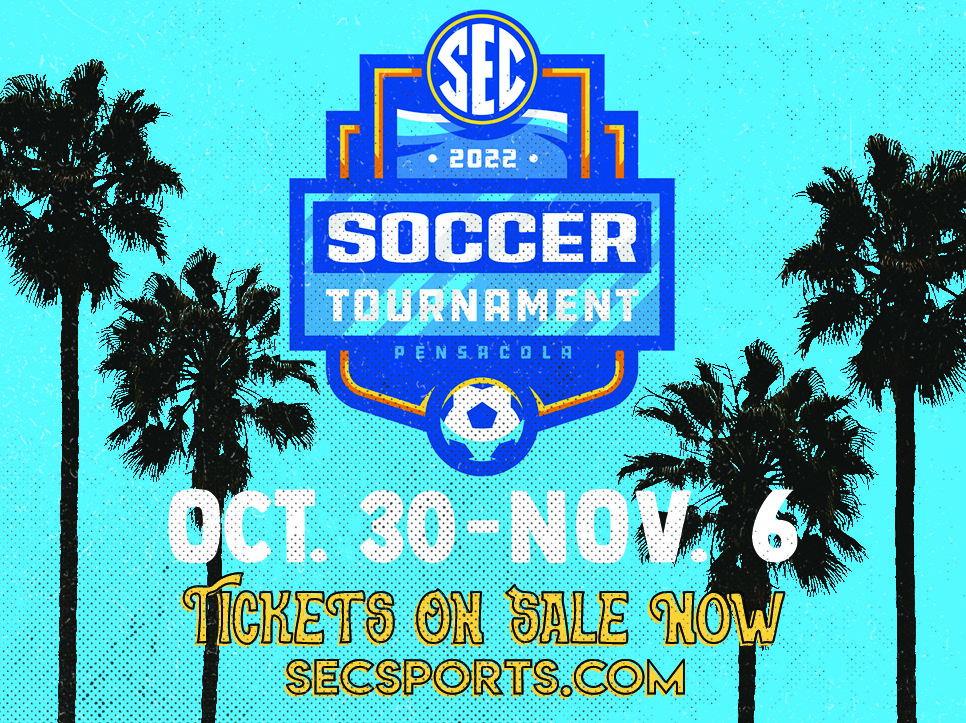