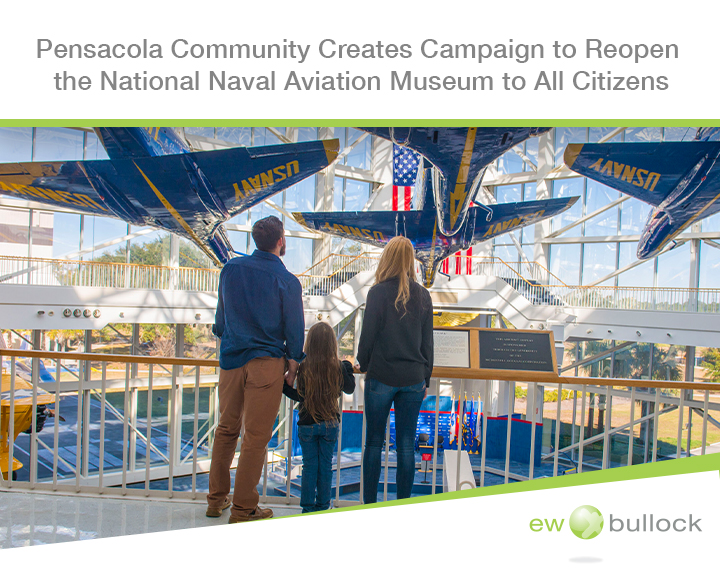 17 May Pensacola Community Creates Campaign to Reopen the National Museum

PENSACOLA, Fla. (May 17, 2022) – A website and petition campaign called Open Our Museum has been organized by a group of local citizens and civic leaders working together to urge the U.S. Navy and the Department of Defense (DoD) to reestablish the public access waiver to NAS Pensacola so all citizens are allowed to visit the National Naval Aviation Museum (NNAM) and the base’s other historic attractions.

“Jack worked tirelessly for decades to transform the Naval Aviation Museum into the national treasure that it is today. He’d be so disappointed to know that the public is still being denied access to it,” said Fetterman. “The entire purpose of the museum was for everyone to experience its magic and wonder, to inspire all.”

For two-and-a-half years the public has been restricted entry to a National Museum whose operations are paid for, in large part, by their hard-earned tax dollars.

Following a terrorist attack on base in December of 2019, access to the National Naval Aviation Museum, as well as the Pensacola Lighthouse, Fort Barrancas and the Blue Angels practices, has been restricted to only Department of Defense (DoD) cardholders and veterans who possess a Veterans Health Identification Card. All other U.S. citizens are still not allowed access.

The community campaign hopes to change that.

Founded in 1963 onboard Naval Air Station Pensacola, NNAM tells the story of how Pensacola became the “Cradle of Naval Aviation” and has been at the cutting edge of aerospace history for more than a century.

Since its founding, NNAM has grown to become the second-largest aviation museum in the United States. Featuring more than 150 fully-restored military aircraft, thousands of artifacts, and dozens of military exhibits on display, plus a giant screen movie theater, virtual reality flight simulators, interactive rides, and more – NNAM is considered a top 10 attraction in Florida and the leading tourist attraction between Orlando and New Orleans. Its visitors come from every state in the U.S., with more than 70 percent visiting from outside Florida.

A recent economic impact study done by Matrix for the Naval Aviation Museum Foundation (NAMF) found that NNAM’s visitorship declined by 64% in January and February of 2020 due to restricted base access. That equates to approximately 342 total jobs and $11 million in labor income lost due to the enhanced security measures stemming from the December 2019 terrorist attack on base. The NAMF study also found that local industry sectors lost an estimated $31.5 million in gross sales between 2019 and 2020 directly related to declining visitor traffic.

Visits to the Pensacola base’s historic attractions have always been treasured by tourists and locals alike before access became locked off. Tens of millions of citizens have visited the National Naval Aviation Museum, and other base attractions, for decades without the occurrence of a single significant security incident.

“It’s time to cut through the red tape and get our museum reopened to everyone, once again,” said Fetterman.

EW Bullock Associates is a full-service advertising and public relations firm with ideas that help you understand the market and get your message right. We have the knowledge and means to deliver your message efficiently. EW Bullock is your resource for coordinated marketing, advertising and public relations programs, providing a “total job” from market research and creative services to media management. 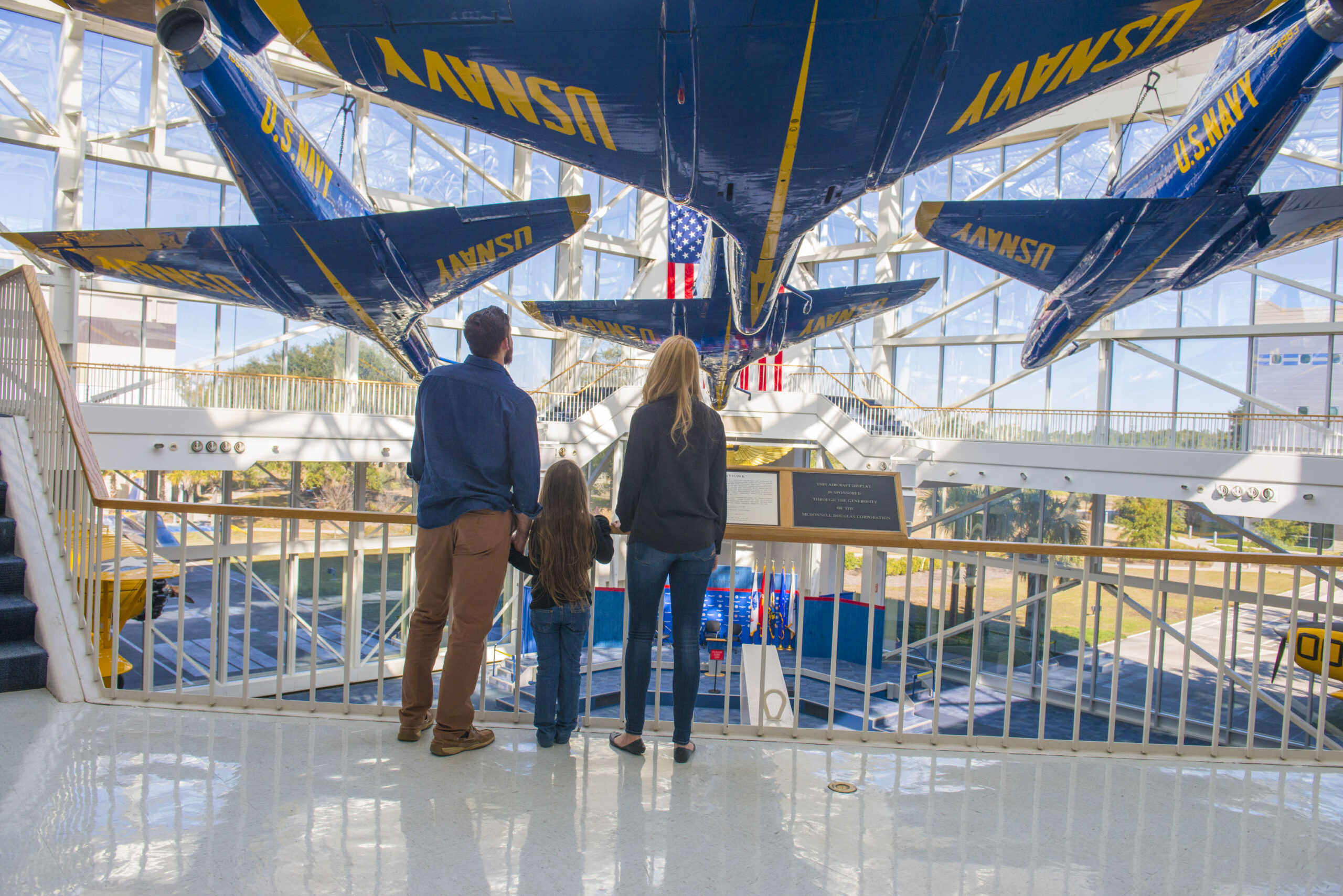