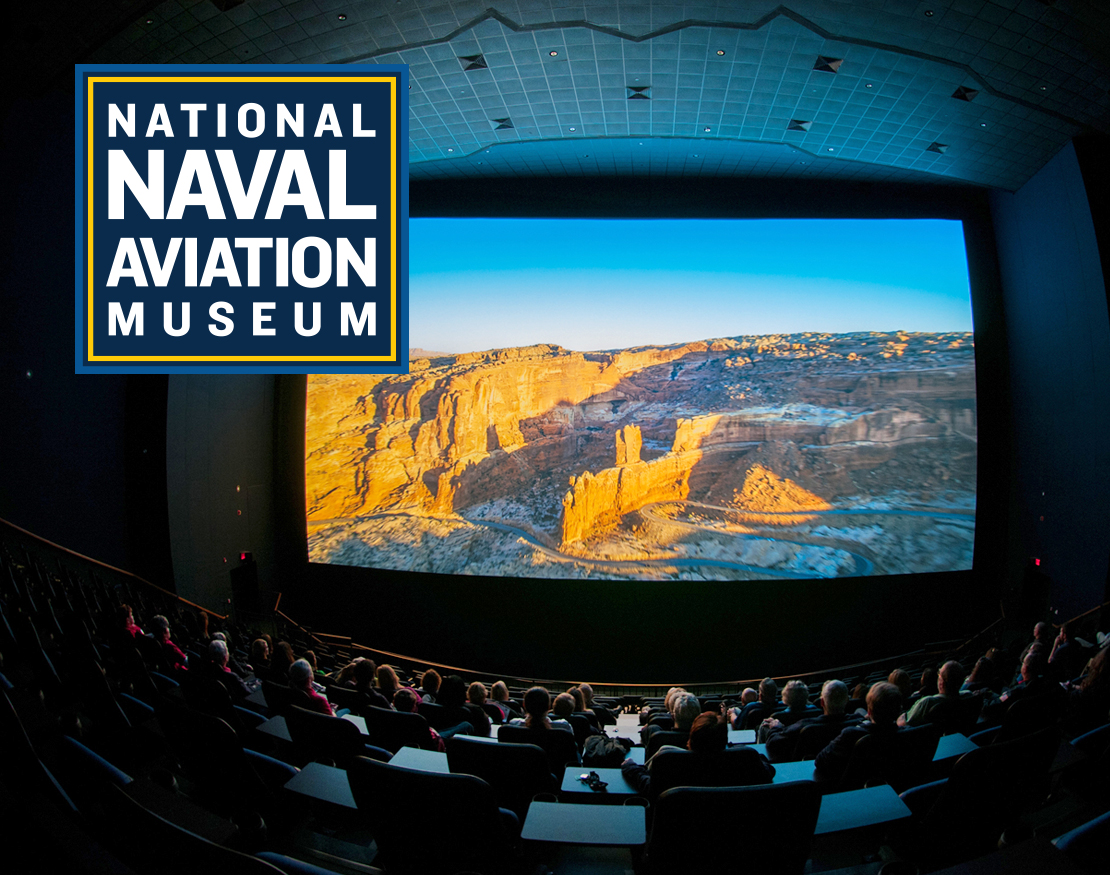 Posted at 18:30h in News by Admin 0 Comments
Share

Throughout the day the museum will feature free screenings of “National Parks Adventure,” which celebrates the Centennial Anniversary of the U.S. National Parks, and “Magic of Flight,” the Naval Aviation Museum Foundation’s flagship film. Free refreshments and special giveaways will also be distributed.

Each guest must redeem one ticket per showing from the ticket counter and seating is limited to the first 325 people per showing.

Movie times are as follows:

Representatives from the National Park Service will be on hand issuing free 2016 National Park passes to all active military as well as kid passes for any child who has completed the fourth grade.

“National Parks Adventure” moviegoers will soar over red rock canyons, hurtle down steep mountain peaks and explore other-worldly realms found within America’s most legendary outdoor places. Along the way, the film becomes at once an action-packed celebration of the 100-year anniversary of the National Park Service and a soulful reflection on what wilderness means to us all.

“There are 408 national parks in our country that many families have not been able to explore,” says two-time Academy Award®-nominated director Greg MacGillivray. “Our hope is that National Parks Adventure will encourage our audiences to discover the beauty and sanctuary of these American treasures, which belong to every one of us.”