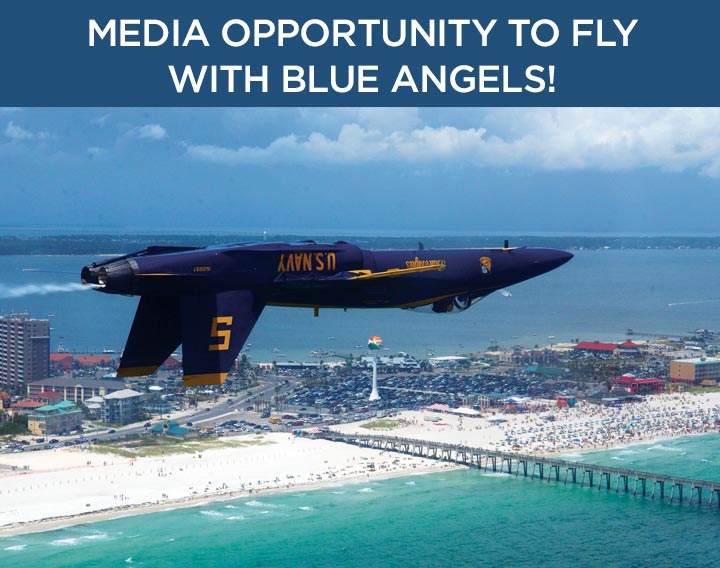 Posted at 09:09h in News by Admin 0 Comments
Share

In order to receive gate clearance and participate in the media opportunity with the Blue Angels at Forrest Sherman Field, all media must RSVP by noon on Friday, June 30, by contacting Katie King at katie@ewbullock.com. Please remember to arrive to NASP using the back gate entrance.