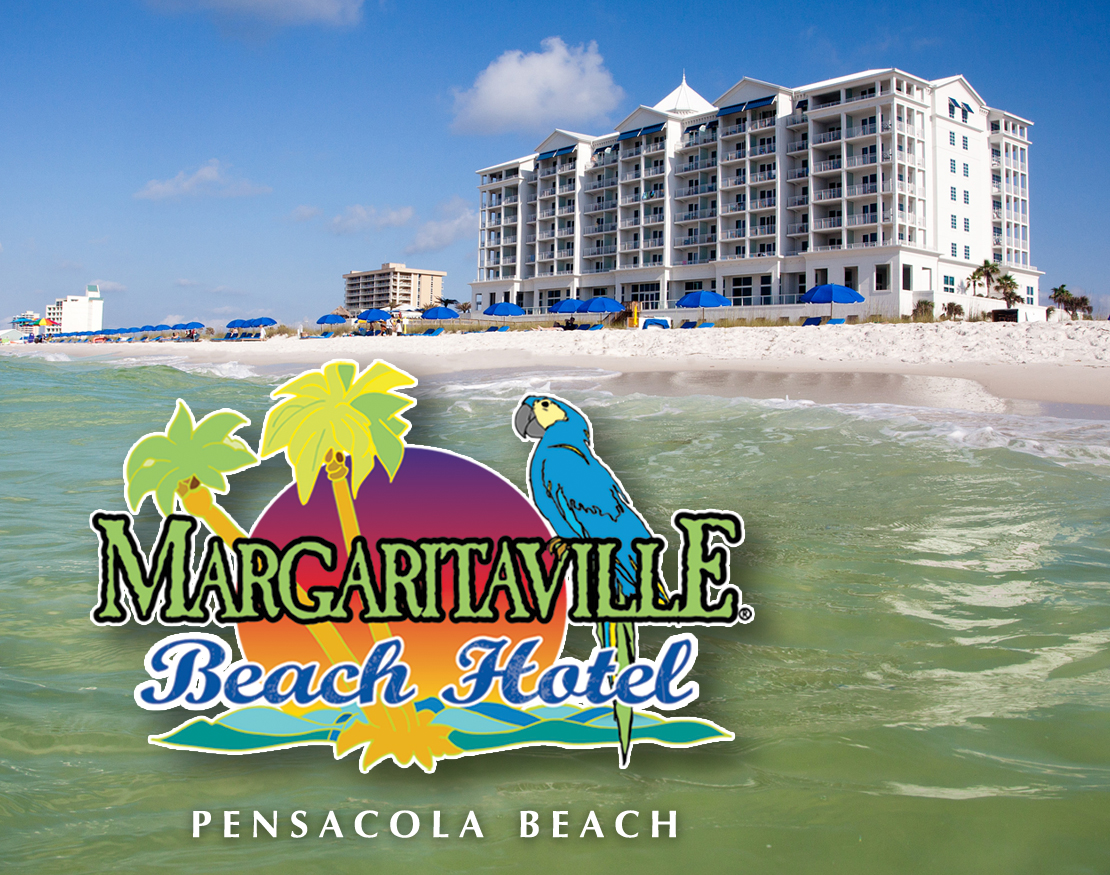 Posted at 14:05h in News by Admin 0 Comments
Share

The 162-room hotel will remain largely the same with some minor interior modifications expected, however the exterior of the complex will undergo extensive renovations, as will the poolside decking.

“We want our guests to come here to relax and forget their troubles, and feel the construction noise level will be too disruptive to our guests to stay open,” said Joe McCay, general manager of the hotel. “We chose to close the hotel during the winter months to help minimize the impact to our guests.”

Some of Margaritaville’s employees will be retained doing various jobs at the hotel, and some will be placed at sister properties during the renovation.

Consistent quality has earned the hotel top honors over the past six years — including the TripAdvisor Certificate of Excellence Award, placing them in the TripAdvisor Hall of Fame. The award-winning restaurant, Frank & Lola’s, has also become a trendy dining destination for weddings, rehearsal dinners, business meetings, holiday events, family gatherings and special occasions.

The hotel projects that construction will last four months and anticipate reopening in March.