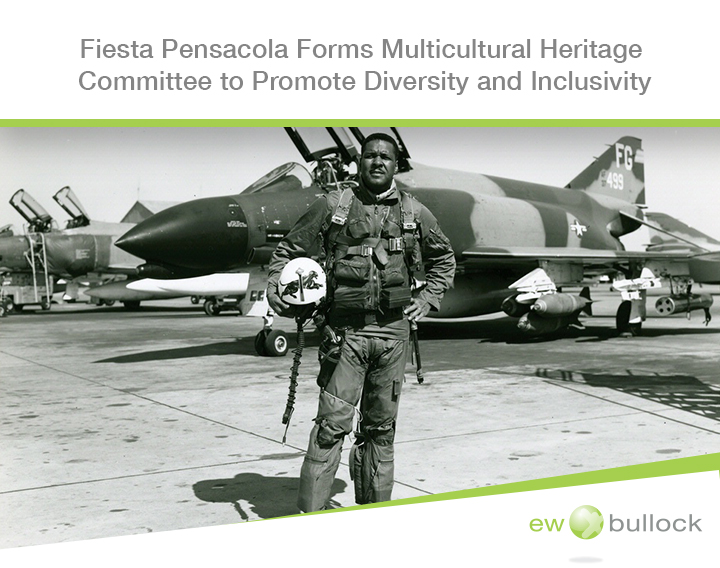 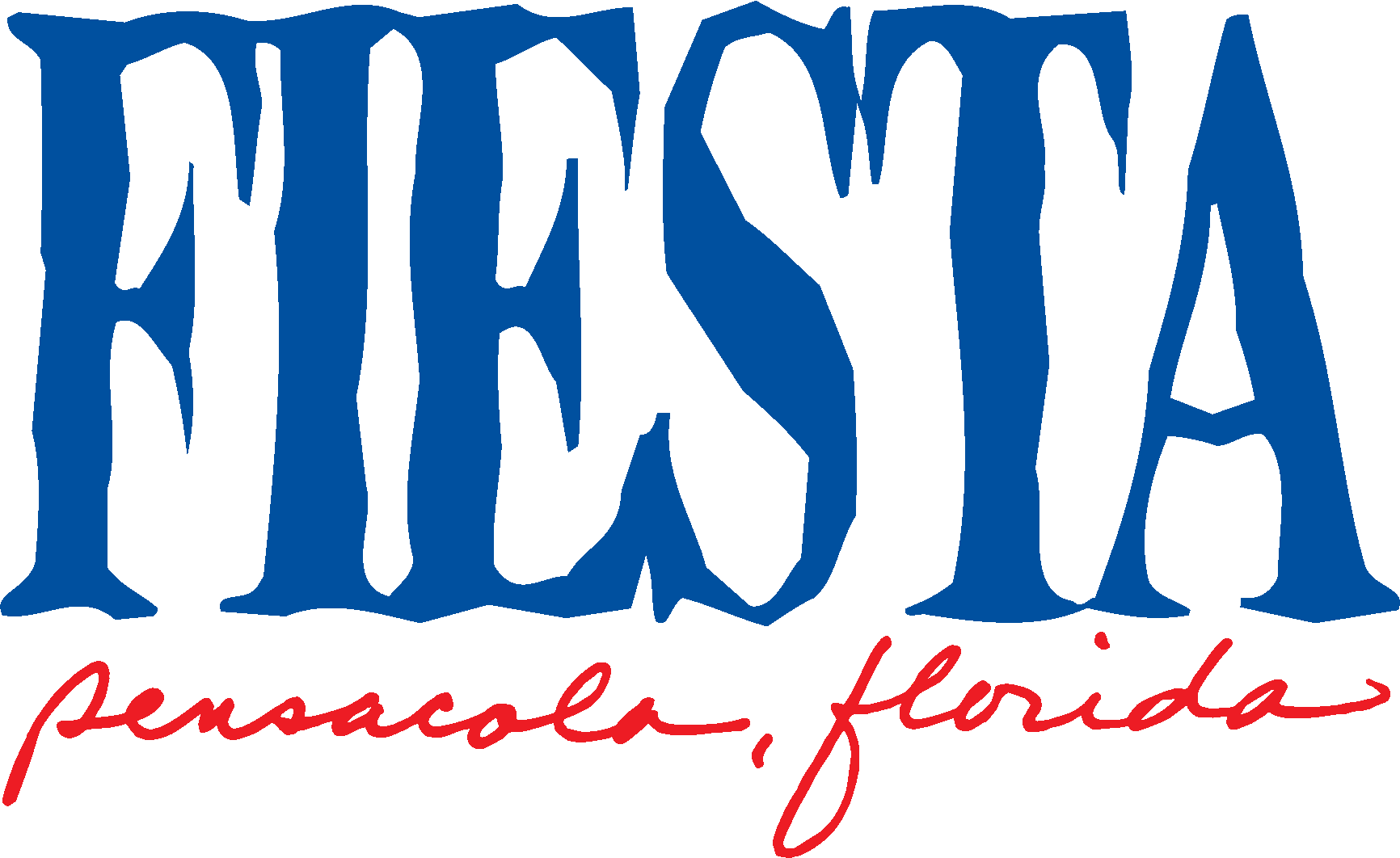 Pensacola, Fla. (June 23, 2022) – Fiesta Pensacola is proud to announce the establishment of a new Multicultural Heritage Committee (MHC) to promote diversity and inclusivity within the organization, city and community.

Fiesta’s mission is to celebrate Pensacola’s heritage, promote tourism and build pride within the community through festive activities that enhance the local quality of life. The Multicultural Heritage Committee was recently formed to help to further that mission and promote diversity and inclusivity.
“Highlighting Pensacola’s multicultural heritage is important to telling the full history of our 463-year-old city, from De Luna’s first settlement in 1559 to today,” said Bridget Middleton, executive director of Fiesta Pensacola.
The MHC consists of 15 local community leaders from varied cultural backgrounds. Rhonda Robinson, a longtime elementary school educator, will lead the MHC as its Chairperson.
“This committee’s job is to shine a light on the beauty of Pensacola’s multicultural origins and diverse landscape while educating all Pensacolians on its past, present and future,” said Robinson.
The first event that the MHC will host is a reunion of former Queens, Kings and Courts of the Krewe of Chappie James, an organization that was active for many years in the City of Pensacola. The MHC is working the reestablish the Krewe that celebrates Pensacola’s own U.S. Air Force Gen. Daniel “Chappie” James, Jr., the first black man to become a four-star general in any U.S. military branch.
Born in 1920 in Pensacola, “Chappie” James overcame extreme poverty, racism and segregation — including in the military — to become a skilled tactician in air combat and a steady-handed leader whose speeches on patriotism and the American way were highly regarded.
“I want to ensure that the entire City of Pensacola realizes the tremendous impact that Gen. Chappie James had as a trailblazer. Although his accomplishments are known throughout the world, they need to be further highlighted for the local people in our area,” said Robinson. “His story reassures the promise that all things are possible when you aim high and let no one keep you from your purpose in life,” she furthered.
The MHC is planning a community event to be announced soon in which Pensacola citizens will have an opportunity to meet committee members and weigh in on how the community can better diversify Fiesta Pensacola as well as honor the legacy of General James and emphasize the importance of his many contributions to aviation.
Notably, Chappie James’ grandson, Ryan James, 41, is also a committee member and is excited to be reviving the Krewe established in honor of his late grandfather. “On behalf of my family, we are thrilled to see the establishment of this committee and the revival of the Krewe of Chappie James, which brings back such a great celebration of my grandfather,” said James. “He never forgot Pensacola, and I’m happy to see so many natives working to keep his legacy alive and well. I’m honored to be associated with this group working to help preserve the memory of one of America’s finest, my papa.”
Fiesta Pensacola looks forward to working with and helping to support the MHC in the Krewe of Chappie James project and other future projects and events in the community.