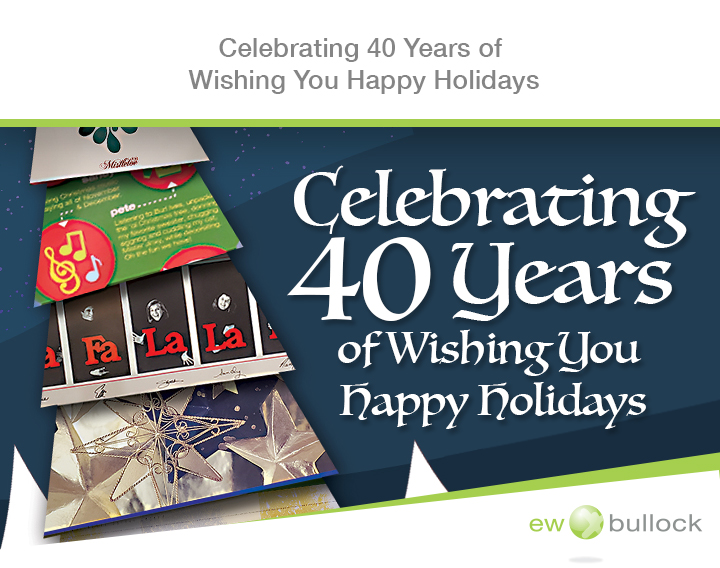 The Origin of Christmas Cards

178 years ago, the world’s first Christmas card was sent. Sir Henry Cole is credited with starting the tradition in1843 London, the same year that Charles Dickens created“A Christmas Carol.”Cole was a government worker who helped set up the British ‘Penny Post’ so that “ordinary people” could use the postal service. Prior to that, onlyvery rich people could afford to send anything in the post.

Cole and his friend, artist John Horsley, designed thefirst Christmas card and sold them for one shilling each.The card showed people caring for the poor and depicteda family having a large Christmas dinner.

Over the decades, as printing methods improved andtrains replaced horse and buggy, the Christmas cardhabit took hold. By the early 1900s, the custom hadspread across Europe and to the United States.

Today, despite the rise of electronic communicationand social media, paper cards are still popular. Billions of Christmas cards are bought and exchanged around the world each year.

Christmas cards are one of our favorite annualtraditions. This year, EW Bullock celebrates 40 years ofsharing season’s greetings with our clients and friends. The Christmas tree pictured on the front of this card isa collage of EW Bullock holiday cards from the past. From the EW Bullock team, we wish you a veryMerry Christmas and Happy New Year.

Here are a few of our favorite Christmas Cards from years past. 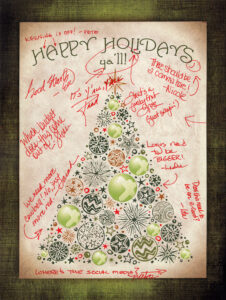 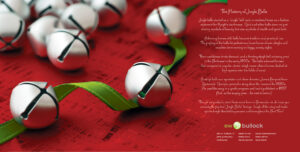