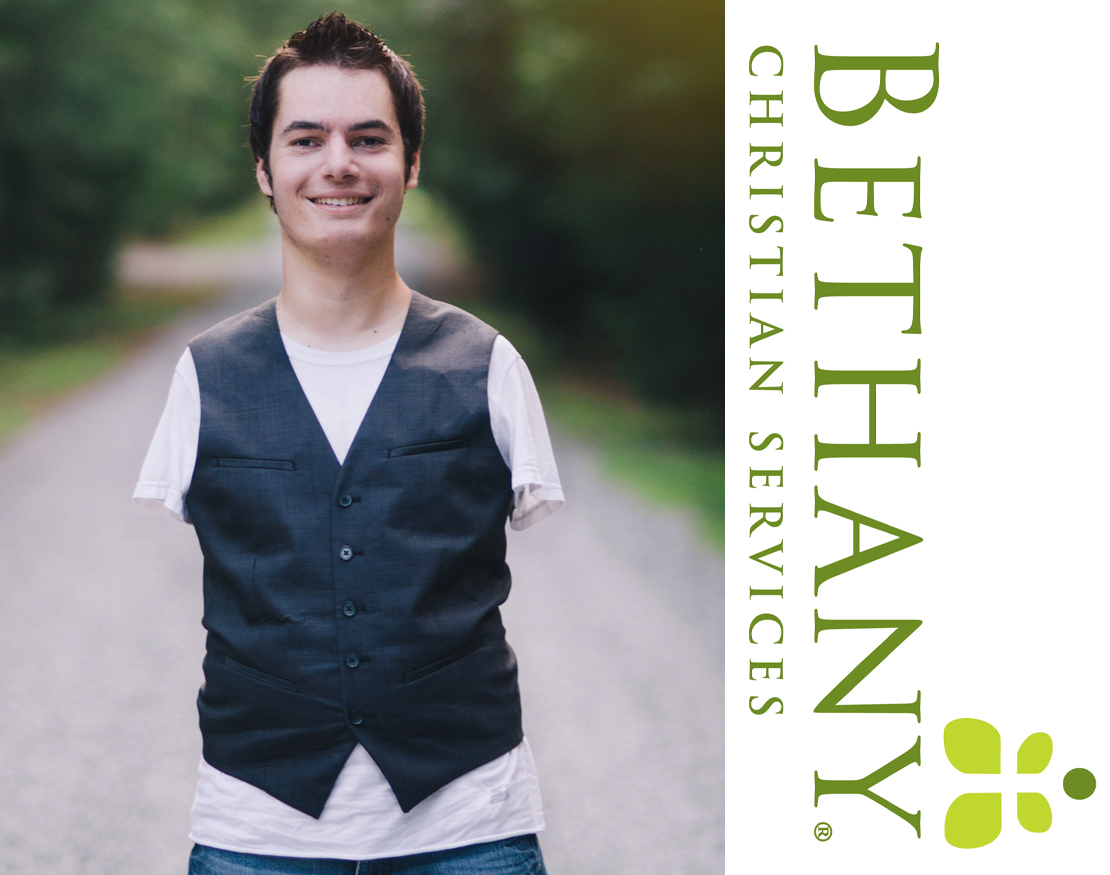 Posted at 14:03h in News by Admin 0 Comments
Share

October 27, 2016 –Pensacola, Fl—A musician born without arms is capturing attention all over the web and the world for his unique talents. But George Dennehy, who plays music using his feet and sings from his heart, also has a powerful message to share. Because Dennehy has overcome so many challenges in his own life, he believes that every individual has a purpose and absolutely anything is possible.

People are surprised by his life story, including his brush with death in a Romanian orphanage, and his adoption by his U.S. family through Bethany Christian Services at the age of one.

Dennehy gained worldwide attention in 2012 after he posted a video of himself covering the Goo Goo Dolls song “Iris” on the web. His video went viral and he received media coverage from as far away as London, England and Sydney, Australia. The Goo Goo Dolls eventually saw the video, loved it and invited Dennehy to share the stage with them to perform ‘Iris’ to an enthusiastic and excited crowd of 7,000 fans at Musikfest, an annual weeklong event held in Bethlehem, Pennsylvania. Since then, Dennehy’s career has continued to take off. CBS News named his video one of the “Best of 2012.”

Dennehy has shared the stage with national acts like Jeremy Camp, Audio Adrenaline, Hillsong United, Jesus Culture, Colton Dixon, MercyMe, The Digital Age, Jamie Grace, The Goo Goo Dolls, For King and Country and many more. His testimony of a victorious, overcoming life has inspired thousands of people all over the world.

Bethany Christian Services of the Gulf Coast welcomes Dennehy for a special appearance at their 2016 annual fundraising banquet on Thursday, Nov. 10. The banquet will be held from 6:30 to 8:30 p.m. at Hillcrest Baptist Church, 800 E. Nine Mile Rd. in Pensacola. Admission is free, but seating is limited. Register by calling 850-478-6789 or visit www.bethany.org/pensacola/events/annual-banquet.