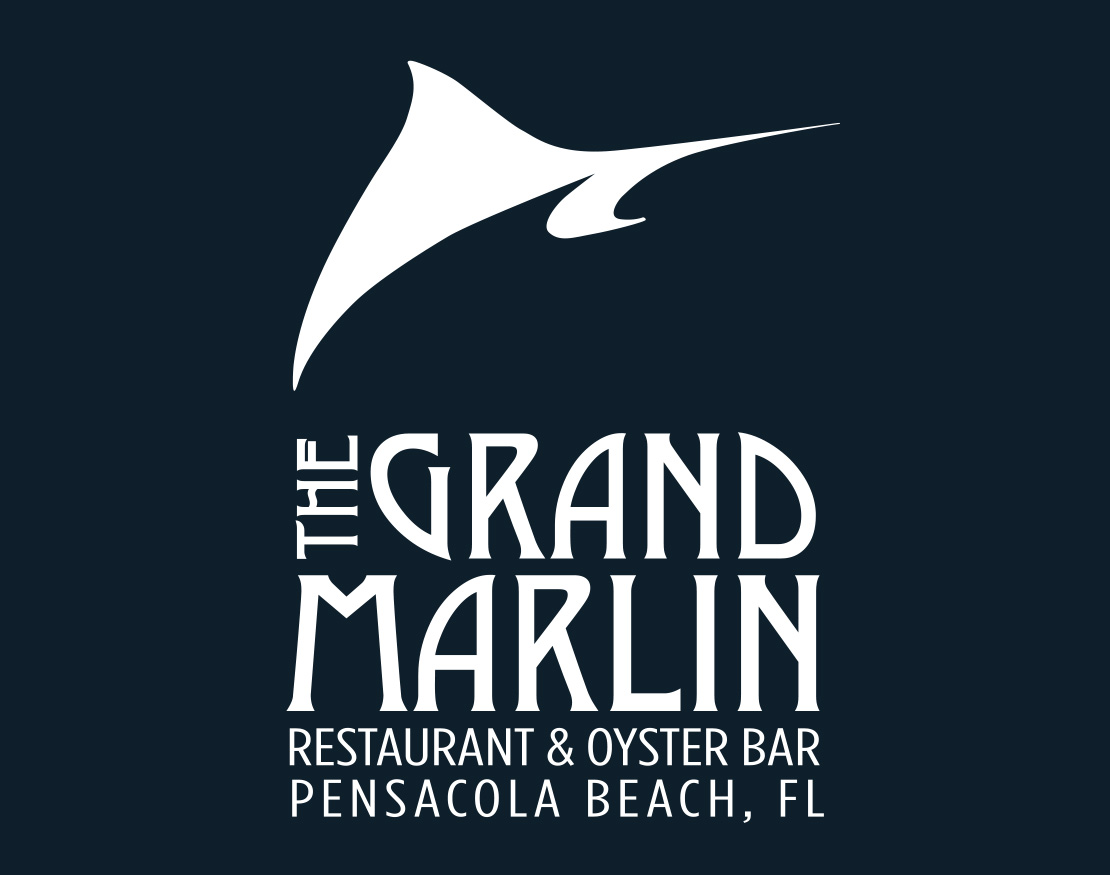 Posted at 20:16h in News by Admin 0 Comments
Share

Investment partners in the highly successful restaurant plan to open a second location at the Lighthouse Marina on Grand Lagoon in Panama City Beach. Extensive renovations are necessary before the restaurant’s opening, targeted for summer 2016.
The new location will emphasize many of the same fresh menu items as its anchor location and will seat approximately 350 people. The main floor will feature temperature-controlled dining and an oyster bar. The second floor will highlight The North Drop – an open-air bar named after a world-class marlin fishing destination off the coast of St. Thomas in the Caribbean. In addition, private dining will be available on both floors with A/V capabilities for corporate meetings and special events.
“We’re excited to be a part of the Panama City community,” said President and Partner Bryan Housley. “Our focus has always been about people. We look forward to building a family of locals and team members within the community.”

The Grand Marlin Corporate Chef and Partner Gregg McCarthy, an esteemed veteran of the Atlanta dining scene, will be spearheading the cuisine at the new venture in Panama City Beach.

“Our focus will remain the same: To provide upscale-casual dining focused on fresh, local ingredients paired with exceptional service in an inviting and relaxed atmosphere,” said McCarthy. “Our menu will continuously evolve and be printed daily.”

An initial $8-million investment by several business partners in 2010 produced Pensacola Beach’s premier restaurant. What began as an idea born by partner Rod Windley while marlin fishing in the Caribbean, soon blossomed into an acclaimed restaurant that has created more than 125 jobs in its five years in service, and, in turn, boosted the local economy for Pensacola Beach.

McCarthy and Housley are quick to credit their success to their team members, who provide exceptional customer service with the commitment to serving the finest quality food.

“We feel like the Grand Marlin has been successful because of a special factor we refer to as the soul of a restaurant,” said Housley. “A restaurant that has a soul treats its team members like family, goes above and beyond to please each guest and promises never to cut corners for the sake of saving money.”