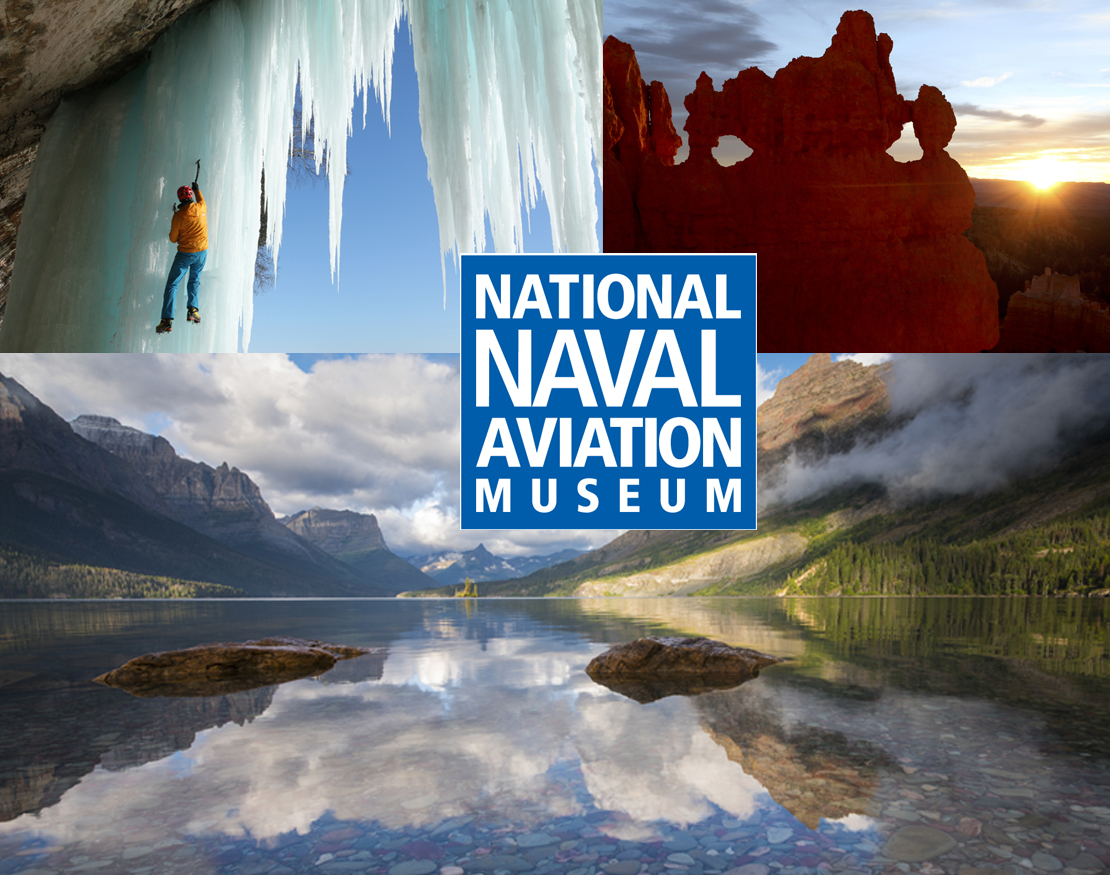 Posted at 18:02h in News by Admin 0 Comments
Share

“National Parks Adventure” captures the stunning beauty of our wild places and reminds us these landscapes are an essential part of the human spirit,” states narrator Robert Redford.

Filmed in more than 30 national parks across the country, this immersive film for giant screen follows world-class mountaineer Conrad Anker, adventure photographer Max Lowe and artist Rachel Pohl as they hike, climb and explore their way across America’s majestic parks in an action-packed expedition that will inspire the adventurer in us all.

“It is our hope that the movie will inspire museum viewers to head just across Pensacola Bay to explore the beauty and natural wonder of Gulf Islands National Seashore,” said Malerie Shelton with the Naval Aviation Museum Foundation.

“National Parks Adventure” is a MacGillivray Freeman film produced in association with Brand USA and presented globally by Expedia, Inc. and Subaru of America, Inc. with major support from the Giant Dome Theater Consortium.

From the same award-winning producers of “The Magic of Flight,” the museum’s own movie, “National Parks Adventure” follows in the tradition of MacGillivray Freeman’s giant screen films – including “Everest,” “Dolphins,” “The Living Sea” and “To The Arctic” – that are set in some of the most extraordinary places on the planet.

For information on tickets and show times, please call 850-453-2389 or visit the website at www.navalaviationmuseum.org.